In this blog-post, I will share a methodology for troubleshooting technical challenges.

As a DevOps engineer, I face technical challenges daily. In my early days, I rushed into finding solutions because “everything is time-critical”. Rushing into solving a challenge without a plan slowed down my work and raised my frustration when facing new challenges.

Change your mindset; it’s a challenge

See how I wrote down “facing new challenges”? This fine-tuning from “issue” to “challenge” makes a big difference.

Associations when someone raises an issue

Associations when facing a new challenge

I know, I know, there are some boring and annoying issues (challenges) out there, but still, if you tag them as challenges, puzzles, or mysteries, then solving them can turn into a great journey of learning new things. 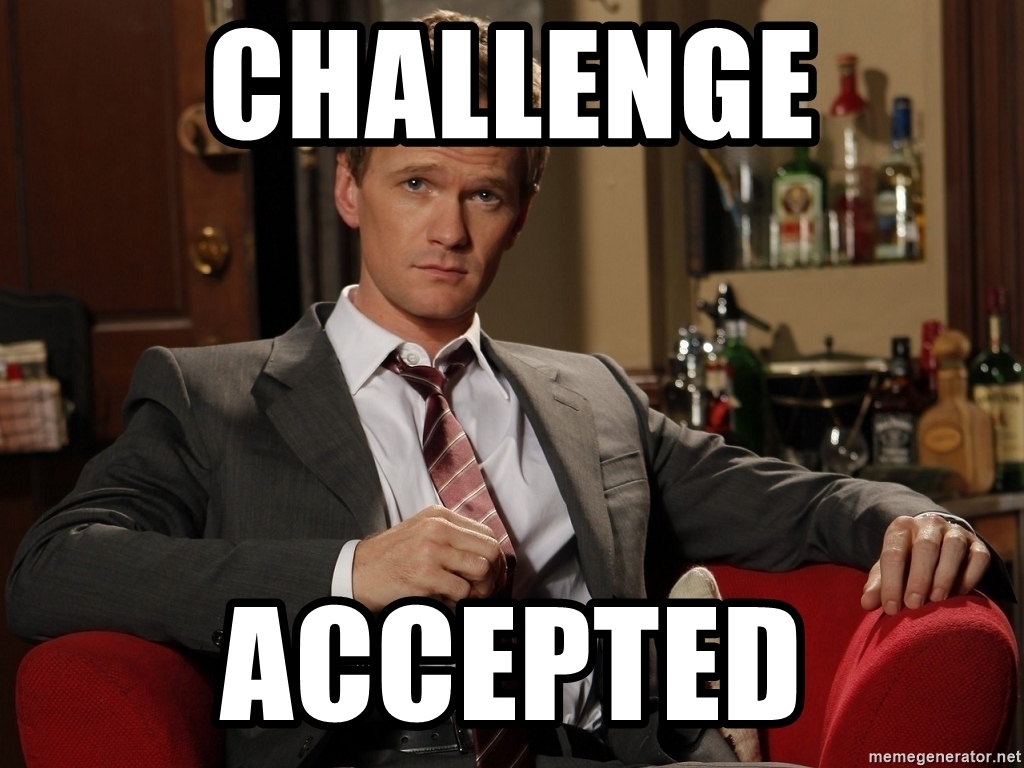 Below you’ll find the steps that I go through when facing a new challenge. Some of them are just thoughts, and some of them involve writing or drawing something. Once you do it on a challenge-ly-basis, you’ll find yourself doing most of these steps in your head.

That’s it; the next part demonstrates how to apply this method in a real-life challenge of a DevOps engineer. It’s quite technical, so keep on reading if you’re here for the goodies!

One of my customers is using Prometheus to monitor their application, which runs in a Kubernetes cluster, K3S in my case. The whole cluster runs on a single AWS EC2 instance with Ubuntu 18.04 operating system; this might sound weird to run a whole Kubernetes cluster on a single machine, but I can’t get into more details, bare with me.

The customer requires data retention for Prometheus’s metrics, so we send the data (metrics) to a public remote storage service, NewRelic in my case, by setting the remote_write key in Prometheus’s configuration file (prometheus.yml).

Initially, I thought that seeing Done Replaying WAL in Prometheus’s logs is enough to assume that the remote_write event was successful. Surprisingly, I was wrong.

The challenge: Disallow outbound connection from Prometheus to NewRelic, to make it possible to investigate Prometheus’s logs and understand which errors (if any) are raised when there’s no internet connection upon a remote_write event.

How will I test it?: Checking NewRelic’s dashboards to see if new data (metrics) is received from Prometheus (it shouldn’t receive)

This challenge does not require a “permanent solution”, but more of finding the easiest way to prevent private resources to access public services without affecting my colleagues.

NOTE: All the tests were performed in the “development” environment, where network changes might affect other developers.

Mapping the components by writing a list of the components, including a short description of the offered solution, and prioritizing the solutions. The part where I mention the difficulty (“simple”, “overkill”) is done in my head, and I don’t really write it down.

NOTE: All of these experiments could’ve been avoided if I had a deeper understanding of the term stateful. Here’s what I learned from AWS Docs about Connection tracking - A change to an inbound/outbound rule of a Security Group that initially allows a connection will not break existing connections.

I narrowed it down to two solutions - Security Group Rule and Server’s firewall (ufw). Both solutions meet the previously mentioned parameters

Iterating over the solutions

Reminding you that the expected output is: stop seeing new data in the remote storage service (NewRelic).

It will be easier to describe the steps in bullets.

I was shocked that this solution didn’t work, I was really counting on it, but no worries, I got another solution up in my sleeve.

Am I missing something? I used NetCat (nc) to check if the EC2 instance has access to NewRelic’s endpoint, and it doesn’t, so what’s going on? Here’s how I checked -

Is it me? Or Newrelic?

To make sure that it’s a client-side issue (mine) and not a server-side issue (NewRelic’s), I turned off the EC2 instance and checked if new data is still coming, and guess what, NewRelic stopped receiving new data (metrics).

By now, I’m positively sure that this can be solved on my end, and I need to investigate where’s this “leak of internet access”.

NOTE: Since I blocked all access to my EC2 instance with ufw, I couldn’t SSH to it anymore, and I had to create a new one. No biggy, we got an automated process that creates an EC2 instance and deploys K3S (Kubernetes cluster).

Mentioning the obvious first - turning down the EC2 instance proved that Prometheus had access to NewRelic, even though a new Security Group rule was changed.

I decided to do a softer test since shutting an EC2 instance can’t really lead to anything. So I scaled down Prometheus to 0, changed the Security Group rule, and then scaled up Prometheus back to 1. Here’s how I did it -

It worked! Stopping Prometheus broke the active connection that Prometheus previously had with NewRelic. I wasn’t aware that remote_write keeps an active connection; I was sure it just sends the data and closes the connection. Apparently, it is documented in the official changelog of Prometheus - 1.8.0 / 2017-10-06 - ”..Remote storage connections use HTTP keep-alive..

Documentation: I think that this blog-post is enough 😉

Finally, I can check the logs of Prometheus and see which errors are raised when the outbound connection is not allowed.

The effort of applying a solution is negligible compared to the effort of finding the root-cause, this is why getting results quickly improves the ability to understand what’s going on under the hood.

The first that I do when I learn something new, is to search for examples and demonstrations because they ease the process of absorbing new information. Getting results quickly from a “failing” solution is similar to an example - an output that was generated by a known sequence of steps.

“Facing challenges is an adventure, so enjoy the ride and make sure you take notes; rock on!” 🤘 (by me)